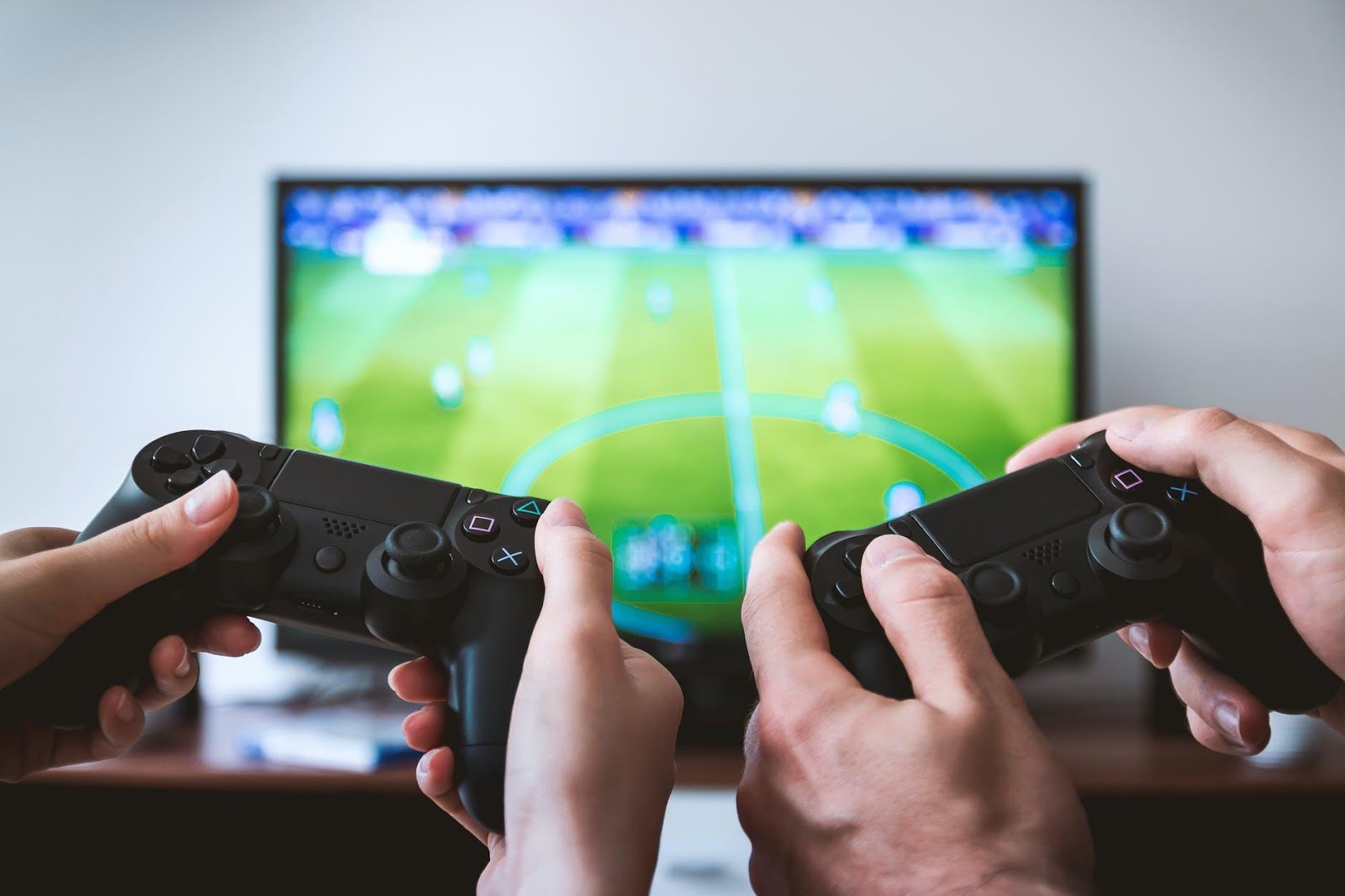 It’s exciting to wait for the list of new game releases every year. In 2020, we got to play a few notable remakes, which includes the Final Fantasy VII remake fans had been anticipating for a long time. The COVID-19 crisis did push back the original release date yet the game turned out to be a success and was certainly not a miss. So developers do surprise us with remakes of classic shooting games, RPGs and more. However, there are still many decade-old games that have remained untouched and we can only hope for a miracle to bestow us with remakes of those games.

To relay our dilemma, we chose to list down all the video game remakes we want to happen. While the chances do seem slim but we shouldn’t let our hopes down. In the recent years, we got to see many remakes that we were least expecting so that justifies it.

The Metal Gear Solid franchise is renowned worldwide. The franchise is so popular that we might be seeing a sequel release on the latest consoles in the near future. However, the original 1998 Metal Gear Solid game by Konami has remained untouched. The game was released more than a decade ago so a remastered version won’t fit well. Therefore, to stack up old and current fans of the series, if Konami chooses to remake the original then it will give a boost to the franchise’s name once again.

Role Playing Games have existed in the gaming industry for as long as we can remember. Piranha Byte’s Gothic II was a popular RPG title in the early 2000s. However, now that the RPG genre has gone through several transitions, Gothic II is still known but unfortunately swept under the rug. For a game that let players experience a full-fledged RPG gaming experience two decades ago, the game is ahead of its time and we would like to see how a remake would adjust to the current state of RPGs.

Most of us weren’t expecting a Resident Evil 2 remake that too shortly followed by a remake of Resident Evil 3, so we can certainly hope for a Silent Hill 2 remake. The game became the stuff of nightmares for every gamer that gave the game a short back in 2001. The eerie details, the visuals and the gameplay can terrify one to the core. The horror survival genre is yet to lose its spark therefore, if a Silent Hill 2 were to appear, it would only gain mass recognition.

Whether you have been new to the gaming scene or not, you must have come across Elder Scrolls. Bethesda is famous for its open-world video games with Skyrim topping the list. However, the Elder Scrolls series is a popular one by Bethesda, as well. We might have not heard much about the game, let alone any remaster versions, yet the 1996 game Elder Scrolls: Daggerfall seems like a fine candidate for a remake. Let’s see if Bethesda ever picks up the series again and surprises us with a remake!

If the gaming industry is not announcing remakes of your favorite classic games then you can only reminiscence them by playing those games once again. Some games would require an emulator, some you can find on game stores like Steam and some are console-specific so search if the games are compatible with your console of not. Internet connectivity would be required so if your current connection has been slowing you down, you can always chat it out with Spectrum chat and consider getting a new connection for yourself. Once you set the classic game of your liking up, you can experience a blast from the past!

The video game industry never fails to bestow us with varied titles. Some of them are counted as misses but most of them become hits due to the extensive range of genres one can pick from. However, when it comes to remakes, it’s quite complicated to estimate which one would be a miss or a hit. The current remakes comprise of Final Fantasy VII, Resident Evil 2 & 3 and these titles have been successful through and through. So game developers should hesitate to pick up the titles we have mentioned and surprise us with what they have to offer!