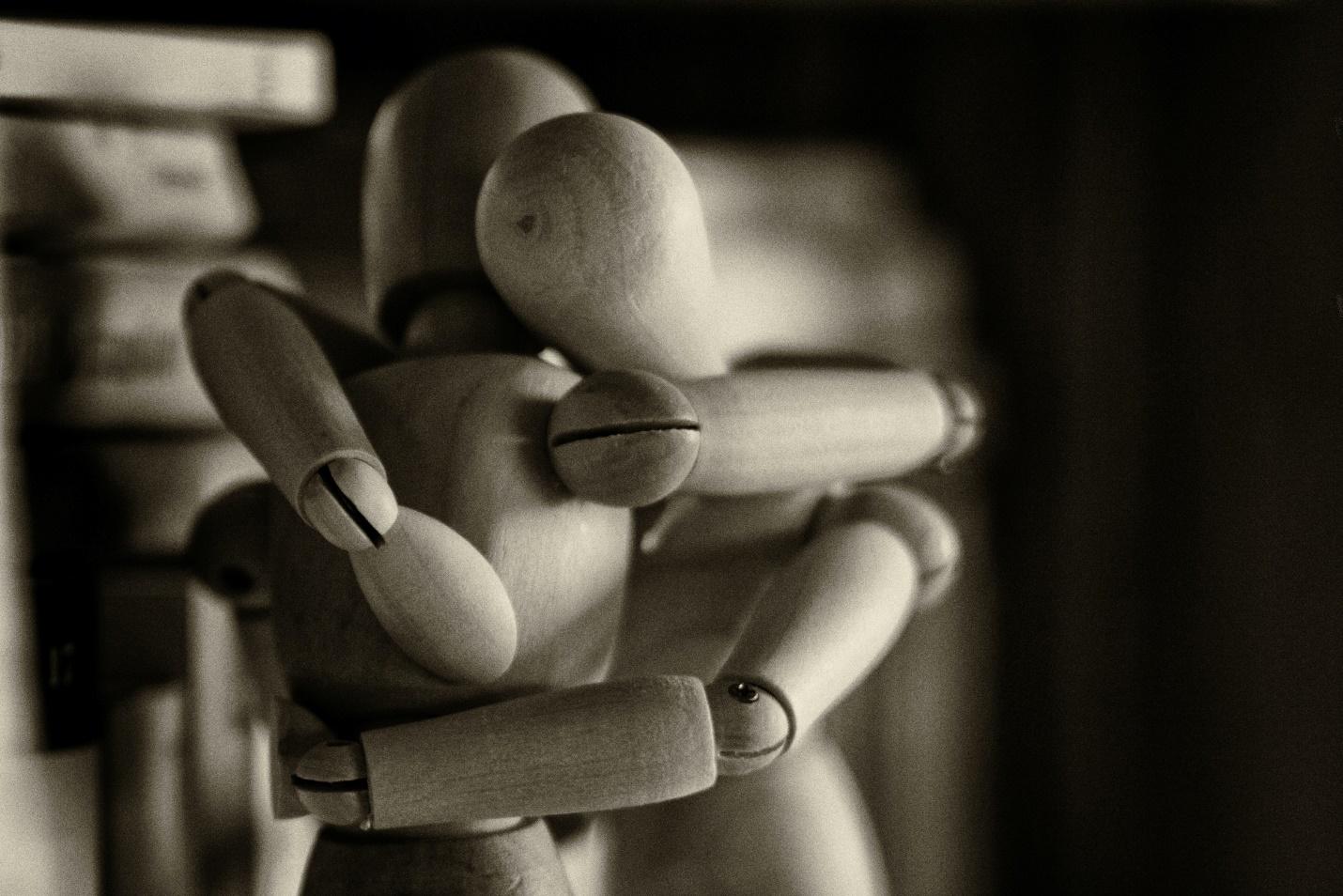 Do you know people who are great at promoting communication, encouraging participation within a group, preventing violence, and making sure that every member plays a part in the team’s success? These people are called social catalysts. To be a social catalyst, one should be familiar with social dynamics and communication rules. Now, you might assume that being a one is essentially a role a human can perform, but have you ever thought that machines can be social catalysts within human groups, too?

Why Use a Machine for Social Purpose?

While the idea is a possibility, certain questions beg for an answer. Why use a robot to execute the role of a social catalyst? How should this be done?

The simplest answer to why we should utilize robots is that, sometimes, there is no available human to execute the role. It could also be that a robot can monitor numerous conversations – something that is too far-fetched for a person. In such cases, using a machine to carry out the role may be the best solution. Robots that are socialized can perform their tasks in a better and more friendly way. For example, this manipulator with AI could have a nice small talk with visitors as humanßbaristas do,

Another reason for having robots as social catalysts are they have non-human means to execute the role. And such means are arguably superior compared to what humans do. For instance, robots may be excellent at identifying patterns that promote cooperation and teamwork among people and may use this in a manner humans would not even think of.

Aside from these approaches, a third outlook may be probable as suggested by Traeger et al. through their research. The research revealed that a machine saying ‘vulnerable’ sentences can encourage participation within a group. The involved team shared their experience to be affirmative and fun.

The robot’s ‘vulnerable’ statements fell in the following brackets:

“Good job! I often doubt my skills, but I am happy I am a part of the team’s success.” To a person, disclosures that mention emotions can feel awkward and strange when uttered by a machine.

“My basketball team won the 2019 championship.” While these are certainly fabricated stories, it can be amusing to hear them from a robot. This technique may not work as good when used by a person.

“What do you call a pig that does Karate? A pork chop!” The robot is purposely made to crack bad jokes, which can be quite amusing compared to when a human does it.

The research revealed that the ‘vulnerable’ robot has accomplished raising the team’s social dynamics, even when its strategies would be lacking if employed by a person. In fact, such success is attributed to the robot’s intentional use of the said strategies.

Machines that display human-like behavior and skills and carry out the role of a social catalyst in teams may offer interesting perspectives, but it also comes with technical and ethical issues.

First, this approach demands the machine to have advanced abilities to allow for learning the different emotional states and social contexts, as well as to grasp the way the human mind reasons. We can argue that social robotics is already geared towards that direction, but whether we admit it or not, this technique comes with daunting obstacles.

The second point is the ethical concerns cited by some ethicists. According to them, social catalyst robots that behave as human-like as possible may be seen as a manipulator that may constitute unethical deception and may confuse people’s understanding of who is to be held responsible for the robot’s behavior.

Other ethical concerns revolve around personal privacy, such as when humans start to develop emotional attachments with the machines. This attachment may trigger them to share particulars that should be kept confidential. A way to combat this and other risks is to employ robots that portray abilities that do not show human-level social skills.

Now, not only do robots with human-level abilities raise its own set of challenges but also those that execute social roles in a non-human manner. These machines may operate on unusual means at an unusual scale, requiring sophisticated abilities and design. This also raises privacy concerns, resonating with the current issues in human resources analytics.

Another challenge that this approach has raised is the need to conceal the reality that a machine is carrying out the role of a social catalyst to avert from negative reactions from people. Further, this raises an issue between performance and transparency. Moreover, the use of robot social catalysts may have disadvantageous indirect impacts that can be difficult to exactly foresee.

As with the first case, employing robots that have social abilities not as smooth as humans may reduce these risks. This approach demands less vulnerable data for the robot to carry out its role, is transparent as it operates precisely, and decreases the possibility of having unpredicted indirect effects.To access or maintain your Netflix catalog while outside the country or you can check out John Doe for anonymous, honest verified stories and make sure to keep your privacy safe.

What Are We Gearing Towards?

Although the research of Traeger et al. shows how robot social catalysts can increase engagement and improve the human experience, much is yet to be done. An essential step would be to recognize other situations in which a machine can employ strategies that will not be favorable for a human social catalyst.

For instance, a robot criticizing the hostility of a human member to another, as shown in this research. This is a difficult role for a human as others might perceive it as being fault-finding and may result in more tension and violence. This further impacts the group’s social dynamics.

Robot social catalysts also have great potential when it comes to interacting with children. They may pose an ability that aids in all styles of learning and therapy in children, simply because they are machines and may not stimulate negative emotions like failure or fear.

A study reveals that this approach could encourage mind growth in children and encourage learning. Robots were also employed in the therapy of children with Autism Spectrum Disorder (ASD). It is also found that children interacted with robots through speech more than humans.

The benefits of a comprehensive accounting system

Most of the products in the market are priced on a “per user, per month” basis, and can be broken down into three pricing tiers based on their starting price:

*The pricing included is for the entry-level/lowest-priced offering that was found on vendor websites on August 1, 2018.

The list above includes pricing for the base plans of accounting programs. An enterprise, or premium product, which is priced higher, may include some additional features such as multi-currency support, bill management, sales quotes, purchase order management, and recurring invoicing.

Most of the products in the market are priced on a "per user, per month" basis, and can be broken down into three pricing tiers based on their starting price: PRICE RANGES: $0 - $2.50 $2.50 - $4 $4+ *The pricing included is for the entry-level/lowest-priced offering that was found on vendor websites on August 1, 2018. The list above includes pricing for the base plans of accounting programs. An enterprise, or premium product, which is priced higher, may include some additional features such as multi-currency support, bill management, sales quotes, purchase order management, and recurring invoicing.