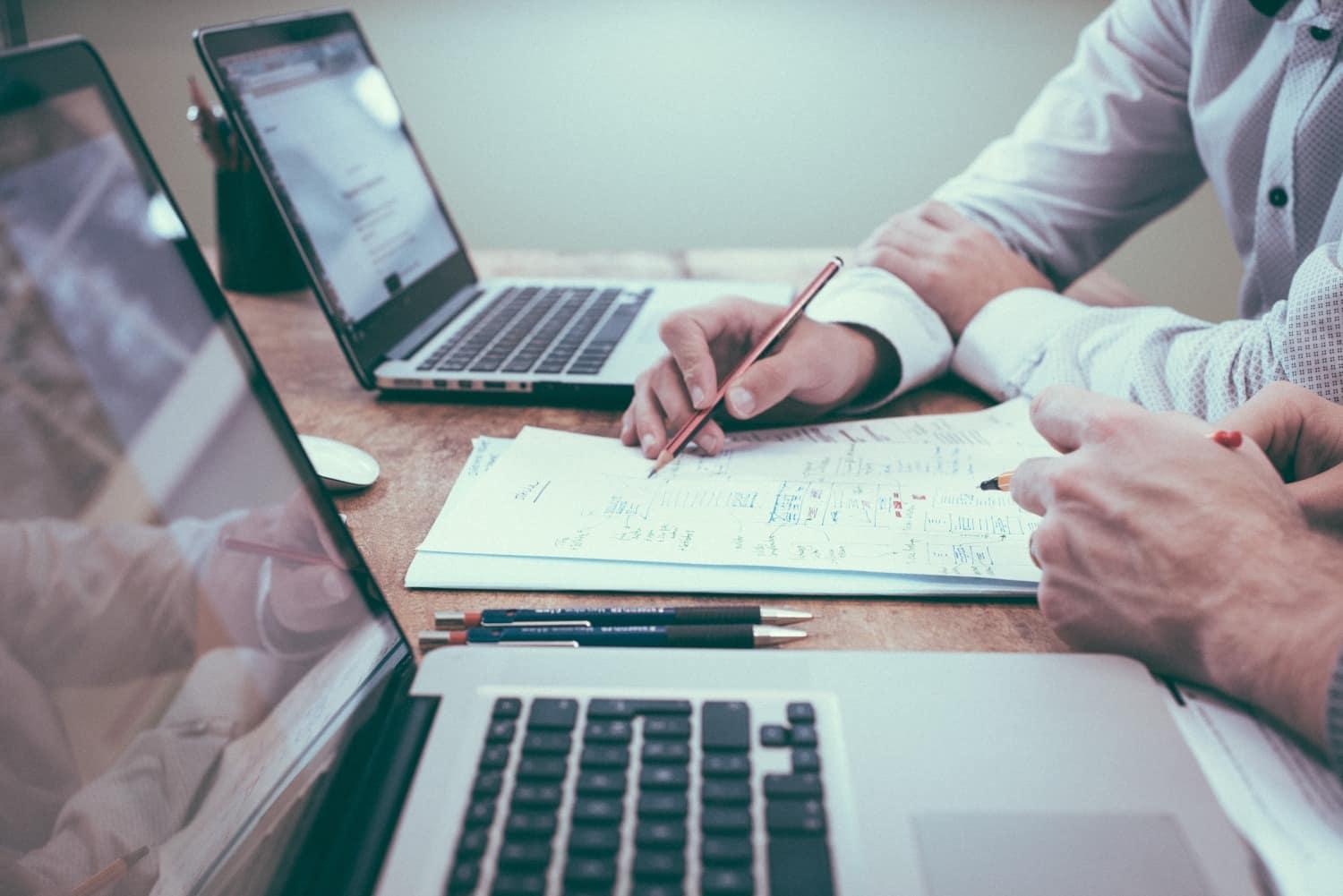 A new survey of 2,000 UK shoppers undertaken by consumer insight experts Feefo has revealed that almost one-third of shoppers would switch from one brand to another with no hesitation if they had a single bad experience with a company.

Feefo’s survey, which examines consumers’ collective thoughts and behaviour when shopping online, suggests that brand loyalty is increasingly under threat, becoming a major challenge for all companies trading online. Another problem many brands struggle with is getting customers to complete their transactions, with 79% of consumers admitting to leaving a website (their cart filled with items), before completing a transaction. 63% of shoppers blamed high shipping costs for this behaviour.

‘Consumer confidence and trust is essential to developing an online business that grows, and lasts,’ says Feefo Head of Digital, Richard Tank. ‘While the influence of the “big two” [Amazon and Google], won’t be changing anytime soon, brands small and large must do everything they can to build relationships with their customers, to ensure they keep coming back for more,’ he adds. ‘Listening, learning and developing more personalised customer experiences is key to long term success. Technology as an enabler must be fully utilised in order for online businesses to achieve this.’

Feefo’s study also concluded that 79% of all online consumers conducted initial searches on either Google (41%) or Amazon (38%) when they decided they wanted to buy a product. Once this research is carried out, customers then need reassurance from a brand that it is the right company to be purchasing from. The survey revealed that 28% of people claimed that a product’s quality was the most influential criterion when making a decision, while 26% claimed that the helpfulness of staff played the biggest role in deciding which business to buy from.

30% of respondents claimed that being passed from one person to another via a call centre was their most annoying customer service gripe, while 21% hated automated voice systems.

As well as studying what puts consumers off from making their online purchases, Feefo’s survey also looked into the driving factors behind customers buying products in the first place. 82% of respondents claimed that price was the most important factor they took into account when making a decision on what to buy, while only 1 in 5 people claimed that they make a purchase for their own status or image, to follow trends, or to impress others.